The Tunisian Nationally Determined Contribution (INDC) aims to reduce carbon intensity of its GDP by 41 per cent by 2030 compared to the base year 2010. These mitigation efforts will be mainly channelled through five NAMAs, including one from the building sector. Energy consumption in the building sector represents 22 per cent of the final energy consumption, which justifies the position of this sector at the core of Tunisia’s National Strategy against Climate Change, adopted in 2012. This consumption is expected to increase to 35 per cent by 2030 due to population growth and rising living standards in Tunisia.

Several independent programmes and regulations are already in place to increase the use of renewable energy and energy efficiency in the sector: the PROSOL programme which aims at promoting the use of solar water heaters (SWH) since 2005, and the PROSOL ELEC programme which supports installations of photovoltaic (PV) systems in residential buildings since 2010. These programmes are still facing financial, technical and communication-related challenges that prevent them from reaching their full scale-up. The launch of a thermal performance programme (PROMO ISOL) is planned but has not yet materialised due to a lack of capacity and financial support.

The wider ‘NAMA for renewable energy and energy efficiency in the building sector in Tunisia’ (‘Building NAMA’), aims at increasing the uptake of energy efficiency and renewable energy measures across the building sector through the scaling-up of PROSOL and PROSOL ELEC and the launching of PROMO ISOL. In this NAMA context, the related NSP will address barriers such as insufficient access to capital, insufficient technical and institutional capacities and low awareness. The proposed NSP aims at fostering this up-scaling and transformation of the sector, as sought by the Building NAMA, in its initial phase of implementation via the three following components: 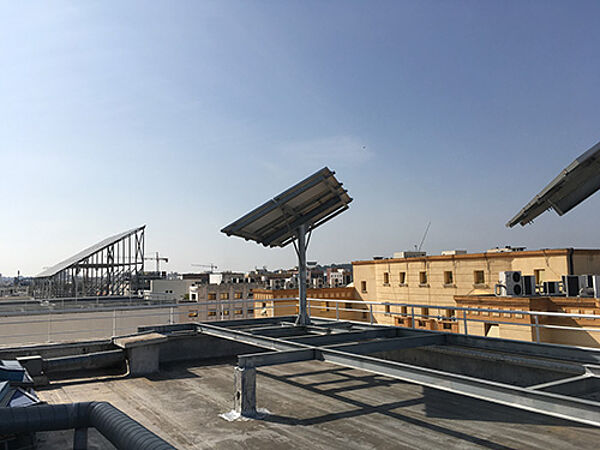 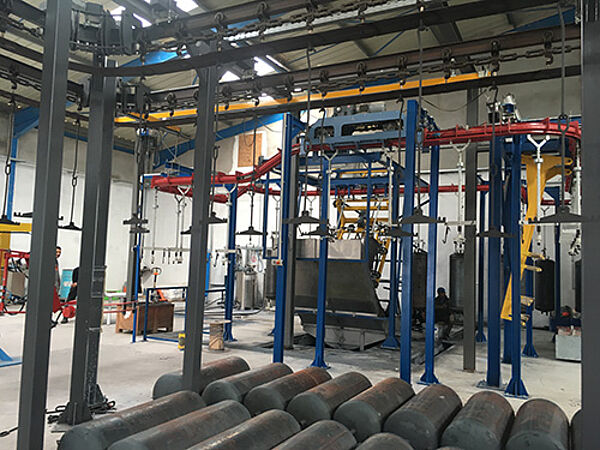 The NSP will help to accelerate the deployment of renewable and energy efficiency measures in the building sector in Tunisia. Sustainable development co-benefits include social-economic co-benefits like reduced household energy expenditure after 7 years, the creation of skilled jobs and companies in the energy technology area, and reduced fossil fuel subsidies for the Tunisian government.

The financial component of the NSP will focus on PROSOL ELEC, which is less mature than PROSOL in order to maximise the scalability of the programme.

Direct funding leverage: NSP is expected to leverage at least EUR 154 million of additional private financing in the form of commercial loans (166 million when including customer investments) and EUR 36 million of public funds through a government investment subsidy, which will gradually phase out.

Mitigation effect: This will technically result in the installation of 134 MW additional PV in the building sector and the reduction of GHG emissions by 390 466 t CO2e over the NSP implementation period (2019–2023) below BAU (and 358 MW by 2030 and 454 MW by 2033, the difference between the NAMA scenario and the baseline scenario in terms of PV installations by 2030 and 2033).