Background: Refrigeration and air conditioning (RAC) accounts for approximately 20% of Thailand’s total greenhouse gas (GHG) emissions. Emissions from this sector are forecast to triple by 2030. They arise from the use of refrigerants with high global warming potential and from energy consumption in an order of 10 and 90%, respectively.

Approach to Transformational Change: The NAMA Support Project (NSP), “Thailand – Refrigeration and Air Conditioning,” or “Thai RAC” for short, was designed under a situation where refrigerants were not subject to restrictions on global warming potential, and energy efficiency standards could be tightened. Therefore, the project was set to focus on four areas of activity: 1) production and sale of green refrigeration and air conditioning (GreenRAC) equipment; 2) capacity building on servicing and use; 3) revisions to the policy and financial framework; and 4) awareness raising of benefits and the need for behavioural change.

The project supported the transformation of the production and use of RAC appliances for both the domestic and commercial sectors. Key stakeholders benefited from and supported this reform: manufacturers were able to produce technically advanced, sustainable and competitive products for the domestic and export markets. This entailed the creation of new jobs and training for technicians in the service sector, while consumers were set to receive lower energy and refrigerant bills. Private sector manufacturers and large end-users were and continue to be a key driving force behind the project.

This NSP bundled and leveraged existing financial mechanisms to promote energy efficient RAC devices through the RAC NAMA Fund. The RAC NAMA Fund was able to leverage over EUR 142 million, the equivalent to more than 7 times the NSP seed funding.

Mitigation potential: RAC equipment introduced within the project period will directly avoid emissions of approximately 3 million tCO2eq over the lifetime of the equipment. Additional reductions of 4 million tCO2eq will be avoided indirectly by the 2030 through the policy changes supported by the project. 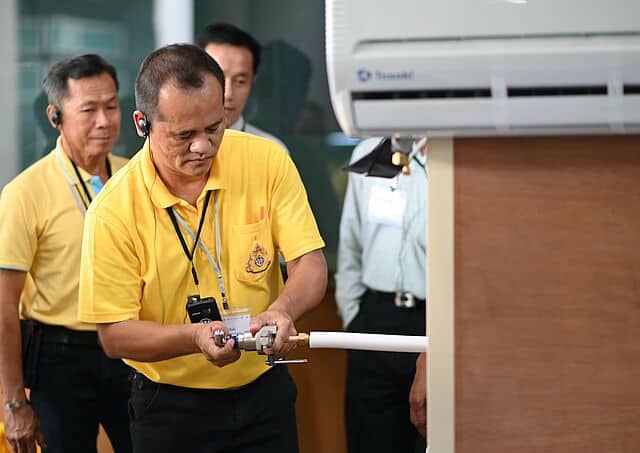 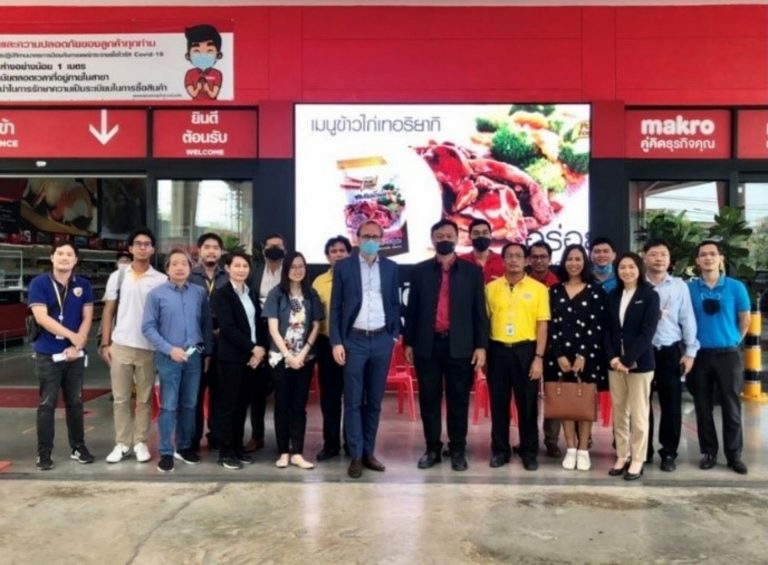 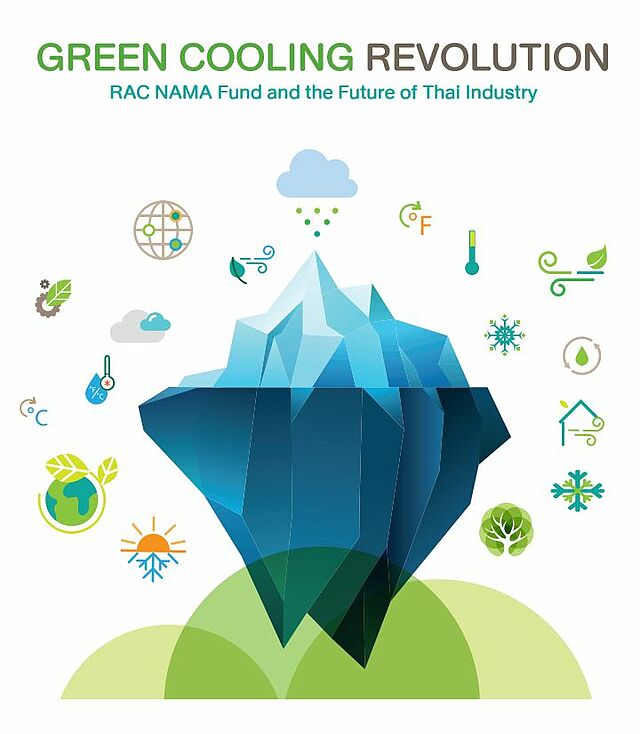 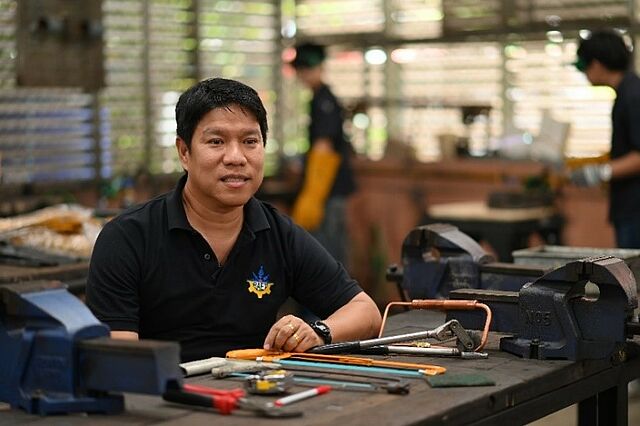 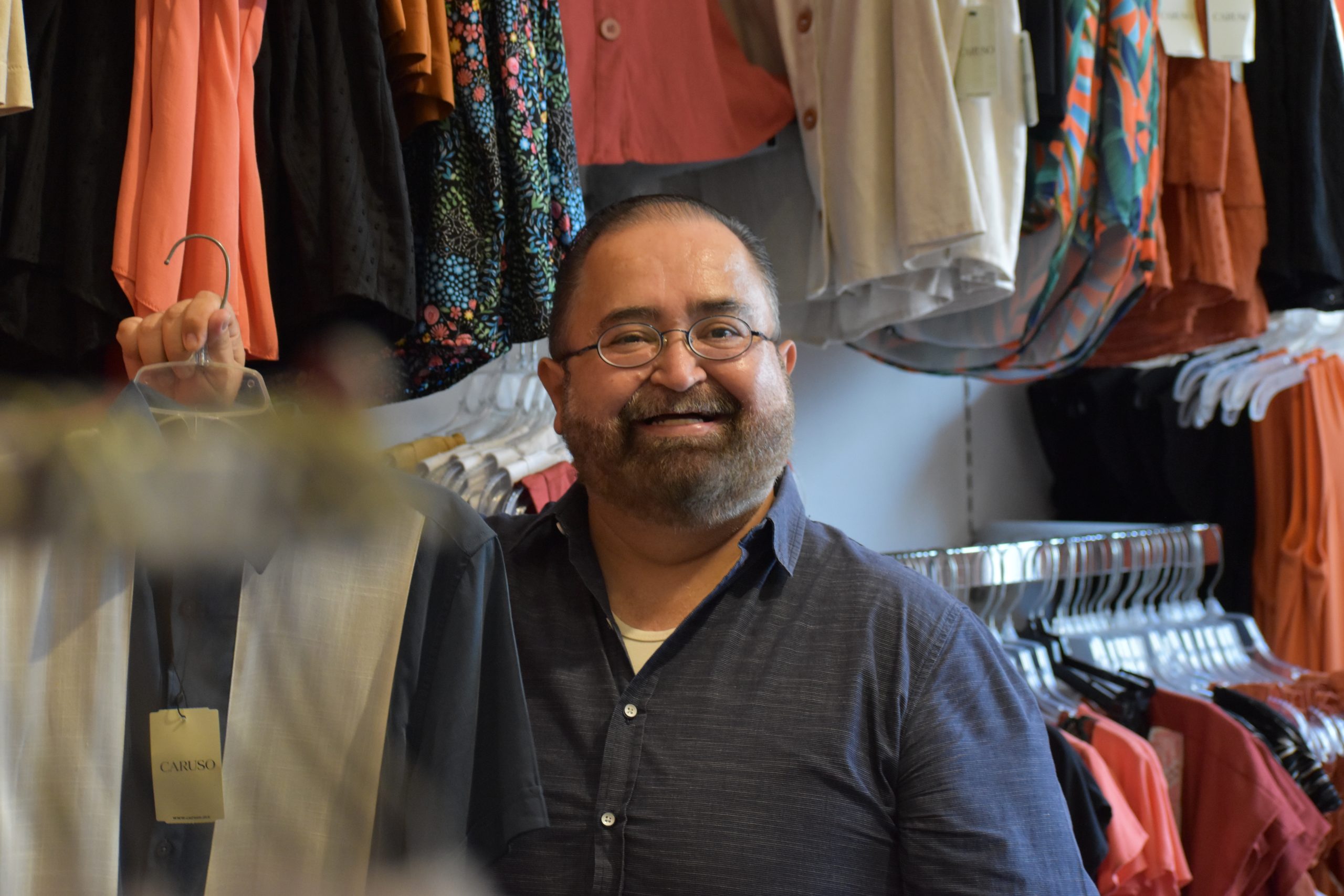 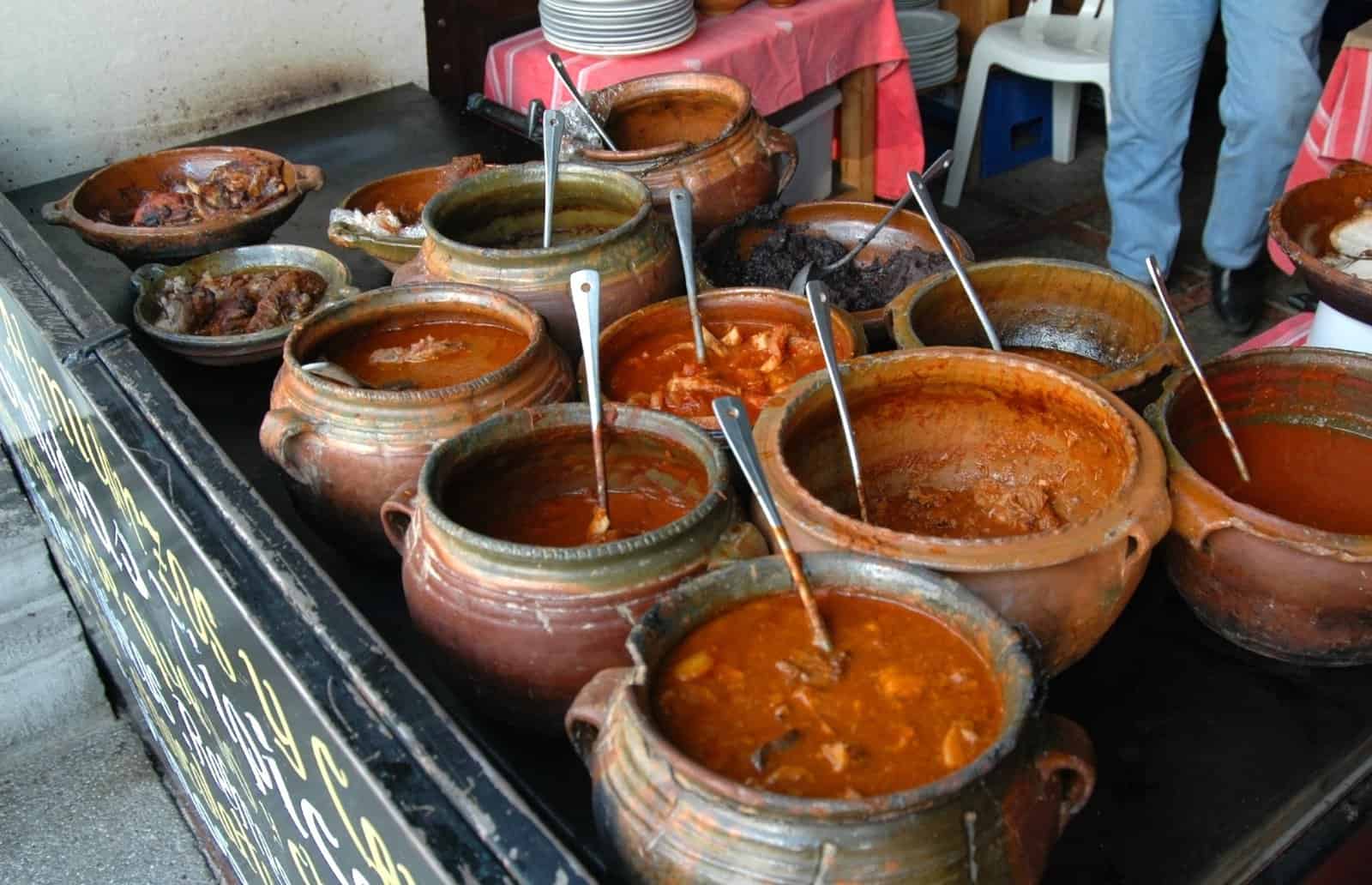