Background: In Indonesia, transport is the third largest source of energy-related emissions. The sector caused about 23% of total energy-related CO2 emissions in the country in 2005, with 67.68 million tons of CO2 equivalent emissions in that year (BAPPENAS/GIZ, 2011: Indonesian NAMA Framework). Of the different subsectors, road transport is the highest emitter representing around 89% of CO2 emissions and 91% of energy consumption in the sector. A rapidly growing population (from 206 million in 2000 to 238 million in 2010) and strong urbanisation trends reveal that Indonesian cities are increasingly under pressure for transport capacity. In order to effectively deal with these challenges, the government of Indonesia (GoI) has updated its Nationally Determined Contribution (NDC) to the United Nations Framework Convention on Climate Change (UNFCCC). This updated NDC now includes measures such as preparation of urban mobility plans, development of urban mass transit systems, provision of national government support for the development of integrated intermodal facilities and the implementation of urban transport services through a “Buy the Service (BTS)” scheme.

Approach to Transformational Change: The NAMA Support Project (NSP) “Implementation of the Sustainable Urban Transport Programme Indonesia (SUTRI NAMA)” will contribute to transforming urban transport in Indonesia through capacity-building measures. The focus will be on 5 pilot cities. The project will provide technical assistance to local governments through a Technical Support Unit (TSU). This will include assistance for reviewing Transport Master Plans and approaching investment programmes, national grant schemes and the private sector for co-financing.

This project will pave the way for a transformational change in urban transport policy in Indonesia by supporting the development and adoption of framework conditions that will attract public and private investment. Expected co-benefits include less congestion, air pollution as well as improved accessibility to public transport, creation of new jobs and reduced social inequality. The outputs achieved through the TSU’s technical guidance will include developing and implementing a bottom-up urban transport Measurement, Reporting and Verification (MRV) system that initiates systematic monitoring for effective decision-making.

Furthermore, the project will initiate effective budget allocations by the central government for public transport services, infrastructure and non-motorised transport. This will be achieved through developing an efficient mechanism of co-funding from the Ministry of Transportation to local governments which will involve public and private sources as well as international donors. In addition to this mechanism, the project will also strengthen local governments through policy guidance. Under the stand-alone component INDOBUS, conditions for private investments such as parking management facilities, ticketing systems, Non-Motorised Transport (NMT) facilities and advertising companies will be improved. 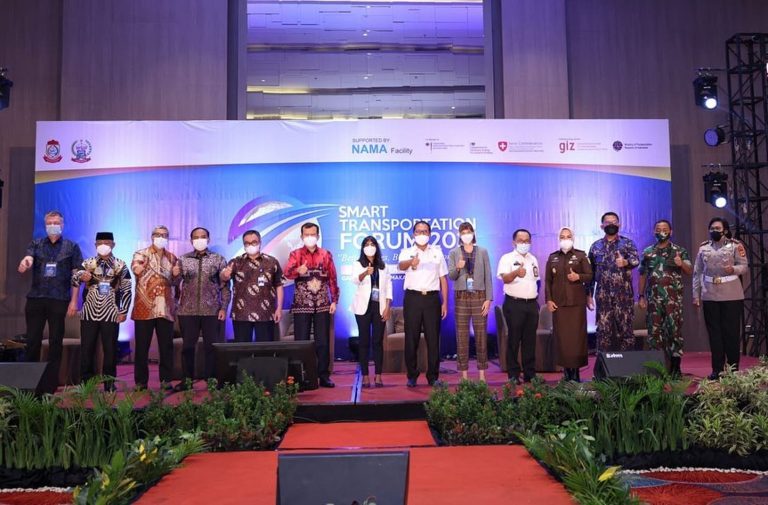 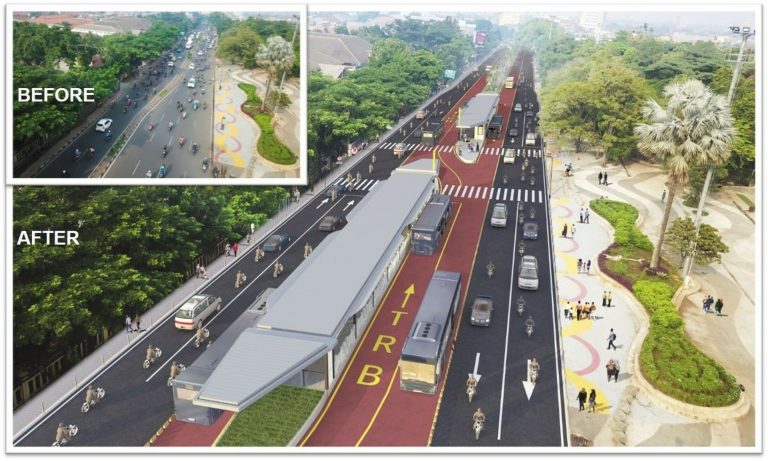 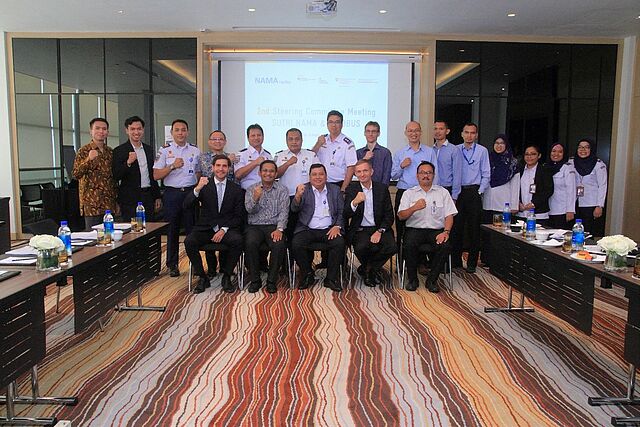 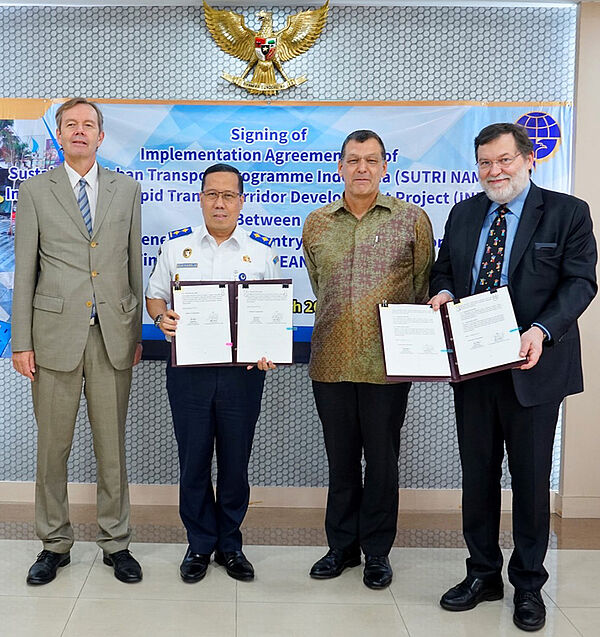 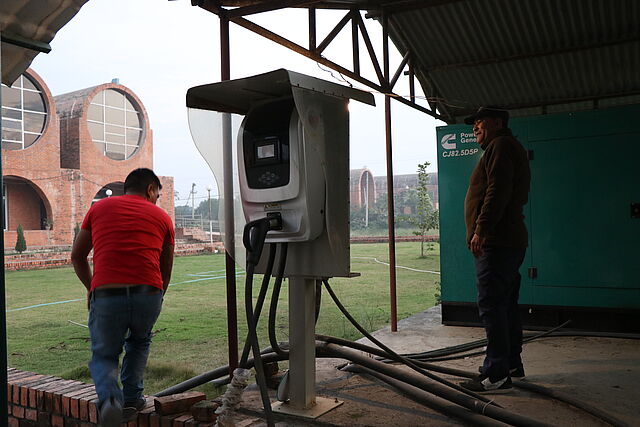 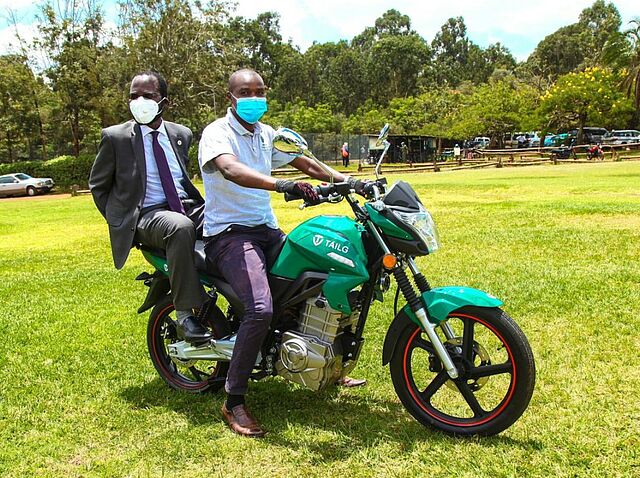