Background: Around 107,626 hectares of forest in Burkina Faso are destroyed each year. Of these, 13,145,000 m2 of wood (or 9,201,500 tonnes) is used as fuel, which amounts to 16.8 million tons CO2e per year. Through the Forest Investment Program (FIP), the National REDD strategy aims for an “improvement in the efficiency and sustainability of wood energy value chains and support to alternative carbon emission reducing livelihoods.” It calls for “a comprehensive nationwide energy policy, including options for the development of alternative energy.”

Approach to Transformational Change: Burkina Faso’s “Biomass Energy Nationally Appropriate Mitigation Action (NAMA)” (“Burkina Faso – Biomass Energy” for short) aimed to realise this vision on a national scale, focusing on one of the main drivers of deforestation: biomass energy. The main objective of the NAMA Support Project (NSP) was to make biomass energy a commercially viable, renewable and low emission energy sector. The sector accounts for 84 per cent of energy consumption in Burkina Faso. This project had the potential to achieve 41 per cent of the national emission reduction target. It focused on a more rational and regulated use of biomass, private sector investment and new low-emission technologies to transform the sector.

The project was expected to generate a total savings of EUR 46 million over the stoves’ lifetime, of which approximately EUR 10 million were to be used to pay for the stoves leased from the stove enterprises and MFIs. To enable these savings, the fund required a total capitalisation of EUR 3.5 million, of which EUR 2.8 million would remain in the revolving fund after the phase-out of all subsidies used during the project’s duration. The government of Burkina Faso planned to support the NSP with a national public a contribution of EUR 400,000 towards the technical component. 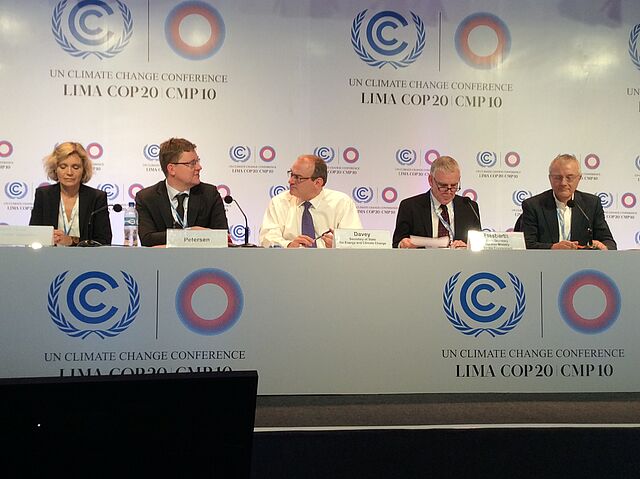 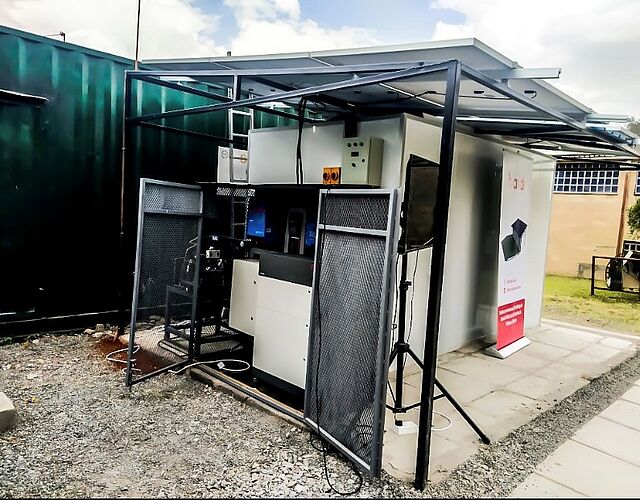 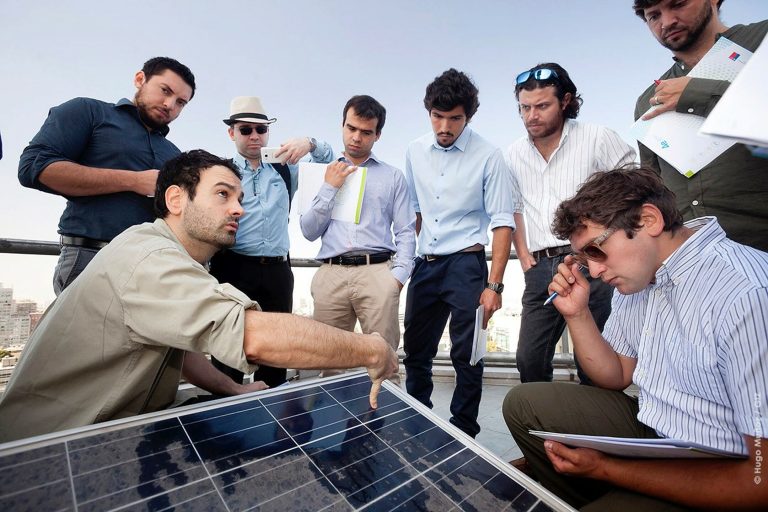 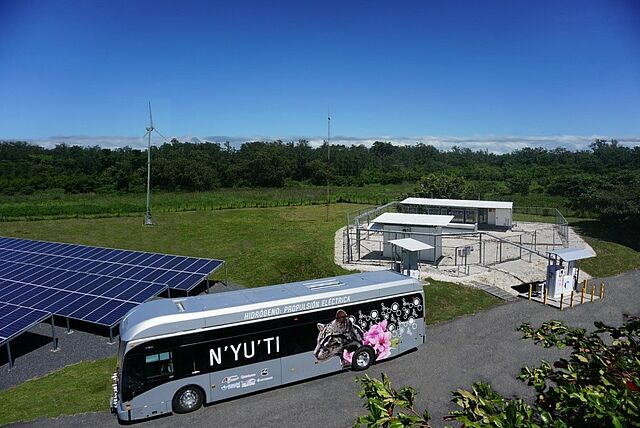