Update on the 7th Call 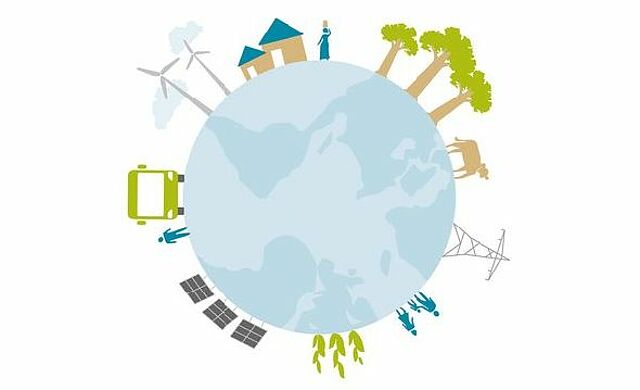 On 30 September 2020, the 7th Call for the submission of NAMA Support Project (NSP) Outlines closed. Due to the extraordinary situation posed by Covid-19, the submission deadline for this Call was extended by 1 month and certain requirements were relaxed such as the acceptance of informal endorsement emails instead of letters from national governments. Additionally, applicants were invited to submit an optional Annex describing the implications of the pandemic in their respective countries and on the project, and an additional round for clarifications was offered.

In this context, the NAMA Facility thanks all applicants again for their interest and for the effort invested in submitting NSP Outlines. We are pleased to report that, despite Covid-19, climate action remains a top priority for governments worldwide as a comparable number of Outlines to other years were received. A total of 58 Outlines were submitted by a wide range of actors including national governments, national partners, among others. Submissions came from Asia, Latin America and Africa with a higher number coming from the latter. Furthermore, four new countries to the NAMA Facility  answered this Call. In terms of sectors, the majority of submissions were in the field of energy (both renewable and efficiency), followed by agriculture and forestry land use, waste and transport. More information about the statistics of the 7th Call Outline submissions is now available on the NAMA Facility’s statistics page.

As next steps, the NAMA Facility will now undertake an extensive assessment process of the received Outlines following the announced timeline. Based on this assessment, successful Outlines will be chosen for in-depth assessments and the NAMA Facility Board will then pre-select those Outlines deemed sufficiently ready to enter the Detailed Preparation Phase. It is worth noting that under normal conditions, part of the evaluation process would include on-site visits from the Technical Support Unit of the NAMA Facility and external consultants, however, at this point in time, it is not yet clear whether this will be possible given the pandemic.