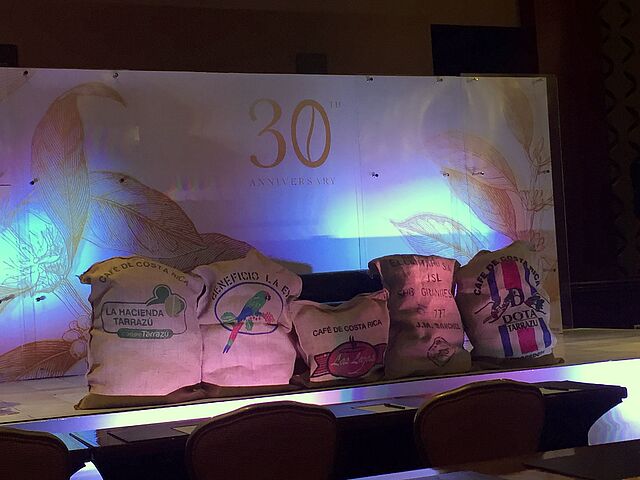 Over 120 interested participants visited the presentation of the NAMA Café at the 30th Edition of the SINTERCAFE International Coffee Week in Costa Rica from November 9th to 13th, where Costa Rica announced having processed 700 kg of green coffee with a carbon footprint of less than 1 kg of CO2e per kg of coffee.

Costa Rica launched the first results of its Nationally Appropriate Mitigation Action (NAMA) “Café de Costa Rica” at this year’s SINTERCAFE: Participating coffee mills have processed more than 700 kg of green coffee with a carbon footprint of less than 1 kg CO2e per kg of coffee. CO2e are CO2 equivalents, a unit used to be able to universally compare greenhouse gas emissions. The low-carbon coffee comes from different coffee regions in Costa Rica.

Additionally, the approximately 120 participants had the opportunity to sample five different types of low-carbon coffee grown and processed in Costa Rica under the guidelines of the NAMA Café. Representatives of the five coffee mills Coopetarrazú, Coopedota, El Cántaro, Las Lajas Estate Coffee and La Eva distributed their samples to the international audience, explaining their work as part of the project. Over the course of the next few weeks, the first sacks of Costa Rican low-carbon coffee will be sold in an online-auction for the participants of this year’s SINTERCAFE, organized by the National Coffee Institute (ICAFE).

The NAMA Café is implemented by the Ministries for Environment and Energy (MINAE) and Agriculture and Livestock (MAG), as well as ICAFE and aims to produce and process coffee in Costa Rica in a sustainable way that generates less greenhouse gas emissions. This objective will be achieved by strengthening technical and institutional capacities at the country level and at the same time facilitating the inclusion and coordination of the public and private sectors in national initiatives aimed at reducing emissions.

The Costa Rican Coffee NAMA receives support from the NAMA Support Project “Low-Carbon Coffee Costa Rica” (NSP), implemented by the Deutsche Gesellschaft für Internationale Zusammenarbeit (GIZ) GmbH in collaboration with MINAE, MAG and ICAFE. The NAMA Facility approved the NSP in February 2015 and its implementation phase runs from January 2016 to February 2019 with a total funding commitment of EUR 7 million. The NAMA Facility was established by BMUB and the British Department for Business, Energy & Industrial Strategy (BEIS) with the objective of providing financial support for implementing national climate strategies and Nationally Determined Contributions (NDCs) via NAMAs in relevant sectors.

The SINTERCAFE, founded in 1987, is a non-profit organization whose main objective is the promotion of Costa Rica's outstanding coffee. The SINTERCAFE International Coffee Week is a globally known annual event involving both sides of the coffee value chain. Each November, Costa Rica becomes the meeting place for key decision makers from the most important coffee companies in the world, with more than 500 participants yearly coming to exchange information, share their experiences, and interact with the world’s coffee community in order to strengthen coffee commerce. 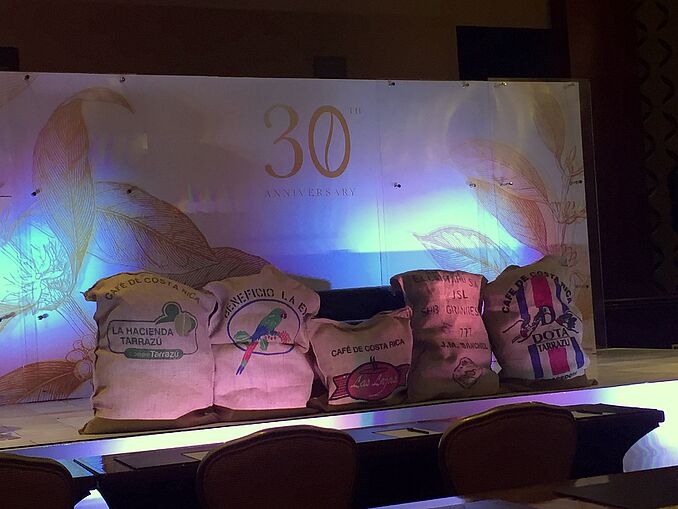 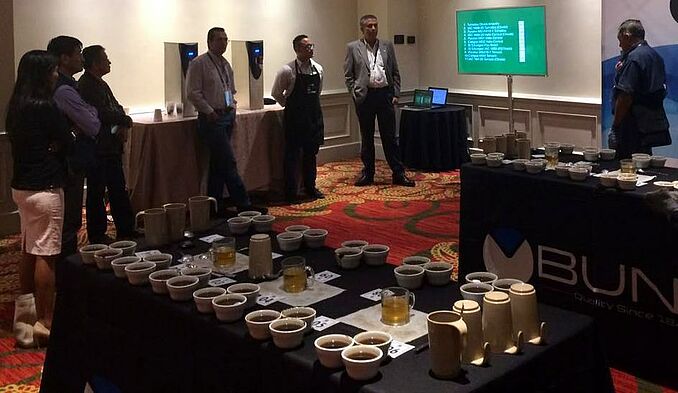 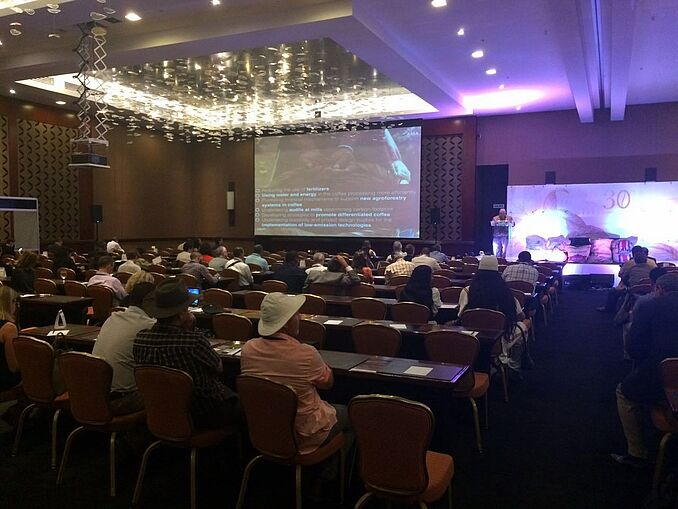